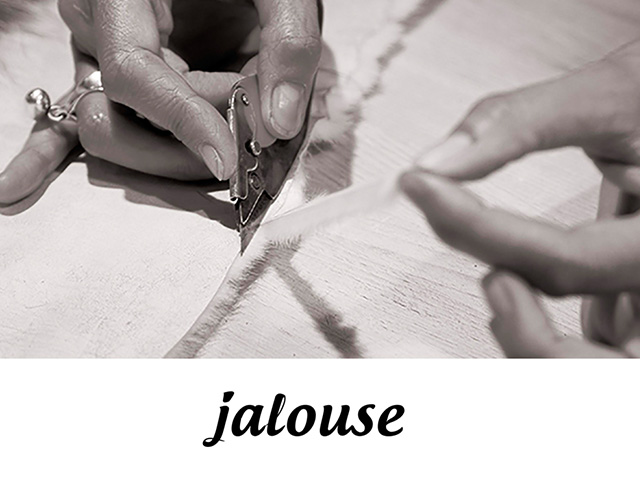 SALT SURF’s goal has always been to create something that people can connect with and see themselves in. It’s attempted to carve a niche in the market that is inclusive, open-minded and straightforward. Originally started in New York City in 2011, the aim was to deliver quality-made, progressive boards. At the time, SALT SURF was run entirely out of a single room that functioned as a studio, showroom, office and bedroom.

Since those early days, SALT SURF has grown out of that small studio, but still maintains it’s original vision. With boards made in California (by Mauricio Avila), and Nabil Samadani (the owner) himself a native Californian, SALT SURF is strongly influenced by New York and California cultures.

Design is at the center of all we do here. Everything we do should be considered, effective, and beautiful. We take that commitment all the way through branding, packaging, website design, our workshop, methods, and so on. We regard great design as a requirement, and we uphold that value by staying involved every step of the way.